The Voluntary Intervention Scheme (also, Scheme or VIS) is a non-recognized association, established within FITD, in which FITD member banks participate on a voluntary and contractual basis.

The Voluntary Scheme was established in November 2015 and it is regulated by Title II of the Statute of FITD. The VIS is an autonomous and alternative instrument to FITD, which remains the mandatory deposit guarantee system.

It was set up to reinforce the safeguards for protecting the stability of the banking sector and enhancing the tools for intervention in various crisis situations.

The possibility of regulating voluntary interventions by statutory means is provided for by Art. 96-quater.4 of the Banking Law, as amended by Legislative Decree no. 30 of 15 February 2016 transposing Directive 2014/49/EU on Deposit Guarantee Schemes (DGSD).

The VIS has its own governance structure. Resources are acquired autonomously in addition to the mandatory contributions paid by member banks to FITD. The Scheme uses the structures of FITD for its activities.

The Scheme carried out (how many?) interventions in favour of participating banks in 2016-2018.

Rules on interventions are set out in Articles 44, 47 and 48 (Title II) of the Statute of FITD. Specifically, Article 47 states that the Scheme can intervene in favor of banks for which early intervention measures have been adopted, that is, where concrete possibilities for recovery exist, based on an effective and credible restructuring plan, in accordance with the existing legislation.

Furthermore, in accordance with Articles 17, par. 1(b), 20 par. 1(a), and 27, par. 1(a) of Legislative Decree no. 180/2015, the SVI can also intervene to surmount the failing or likely to fail status of a bank ascertained by the Supervisory Authority (FITD Statute, Article 47, par.1). This is subject to the condition that burden-sharing is previously applied as per current legislation.

In accordance with Article 48, multiple kinds of interventions can be carried out on the condition that they do not require the SVI to take over the bank, whether directly or indirectly.

For purchases of share capital in participating banks, a third party shall intervene to assume control with the support of the Scheme. Furthermore, procedures for the interventions shall be competitive and transparent, including in the case of operations previously carried out for the same bank, which may require integrations or different configurations. 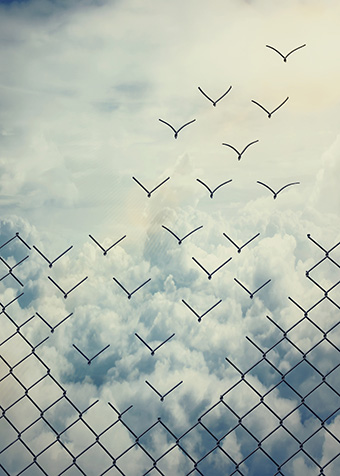